“The Ethiopians” (Originally The Ethiopian Children) were one of Jamaica’s most influential vocal groups during their heyday. . Not only did the original quartet (Leonard Dillon, Wally Booker, Harold Bishop & Neville Duncan) spearhead the transition between Ska and Rocksteady, Dillon’s heavily Rastafarian lyrics also paved the way for the socially conscious roots reggae era that was to come .

Born in Port Antonio in 1942, Dillon grew up in a Christian family and discovered music through their church. Having written some original songs, he moved to Kingston in 1963; finding the going difficult, he returned home for a time to regroup, but made the move back to Kingston permanently in 1964. Not long after, he met Peter Tosh, who liked his original material and introduced Dillon to the rest of the Wailers. the Wailers in turn brought Dillon to Clement “Coxsone” Dodd’s Studio One, where Dillon made his first recordings under the name Jack Sparrow. Two Sparrow singles, “Ice Water” and “Suffering on the Land,” were both released in 1965.

Neville Duncan was born in Port Antonio, Jamaica August 5, 1949. It was during his High School years that he met Harold Bishop (aka Junior). His uncle Arbry Walters (aka Tony Valdes) had a dance group called Tony Valdes and company. This group consisted of the late Alva Watts, keyboardist and professor of music the late Prof. Rex Nettleford, Neville Black, the late Cedrick Brooks, Abnor Horn and many more singers and Ballet dancers. From the age of seven Neville started traveling around Jamaica with his uncle’s dance company. In 1962 Neville Performed at the Jamaica Independence Celebration in Port Antonio with the dance company for the first time. 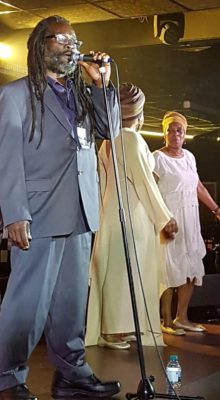 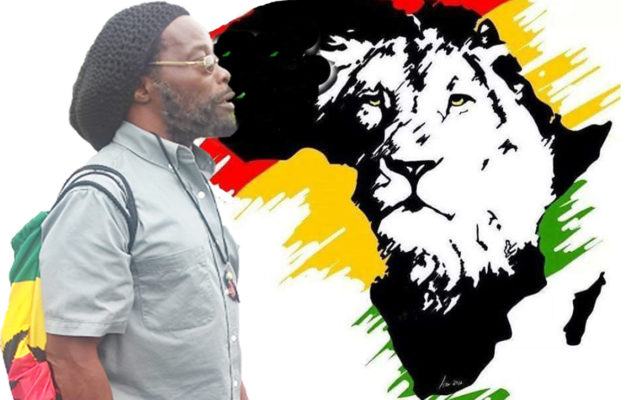 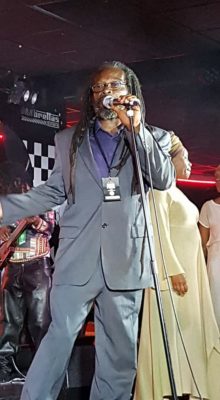 In 1963 Neville Duncan’s uncle (Tony Valdes) put on a concert. This is where Neville met Leonard Dillon (aka Sparrow) and Wally Bucker (aka Wally B). They all sang covers as well as originals. After the concert Wally Bucker suggested they form a singing group called “Ethiopian Children”. The new group performed every where Neville’s uncle promoted a show. Three classic songs from the group which ironically became huge hits after Neville left the group for the first time,  “Everything crash”, “Bad to worse” and “Owner fi di yard” were written by Neville Duncan, Leonard Dillon and Harold Bishop.

Dillon discovered a street-corner singing duo consisting of Taylor and singer/guitarist Aston Morris. At first, he invited them to sing backup for him, then decided to change the name of the group from “Ethiopian Children” to the “Ethiopians”. Together they cut several excellent singles for Studio One in 1966, including “Free Man,” “Live Good,” and the ska/rocksteady-bridging “Owe Me No Pay Me.” Morris, a songwriter in his own right, elected to leave the group by the end of 1966, and Neville Duncan also left the group in 1967, reducing the Ethiopians to a duo. Meanwhile, Dillon was working a day job in construction and met another singer there named Albert Griffiths (who would later found the Gladiators). Together they convinced their boss to finance a recording session, and the result for the Ethiopians was the breakthrough smash hit “Train to Skaville,” which even managed to scrape the lower reaches of the U.K. Top 40.

With this success under their belt, the Ethiopians recorded prolifically over the remainder of 1967, cutting hits like “Engine 54,” “Train to Glory,” “Stay Loose Mama,” and another big smash in the percussion-driven “The Whip”; all but the former were recorded for rocksteady producer Sonia Pottinger, and they also worked a bit with Lee “Scratch” Perry. 1968 saw the release of their first LP, Engine 54, and the arrival of a semiofficial third vocalist, Melvin Reid. Toward the end of that year, the group teamed with producer Carl “Sir J.J.” Johnson in what would become their most celebrated association. Their first hit for Johnson was the proto-reggae “Everything Crash,” a socially conscious, rhythmically jerky juggernaut that became arguably the group’s signature tune. Through 1970, Johnson and the Ethiopians collaborated on numerous other groundbreaking hits, including “What a Fire,” “Gun Man,” “Hong Kong Flu,” “Woman Capture Man” (the title track of their third LP), and “The Selah,” all of which helped keep them popular in the U.K. as well as Jamaica. 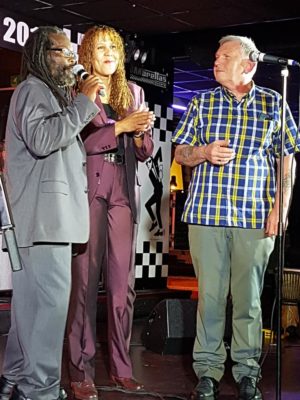 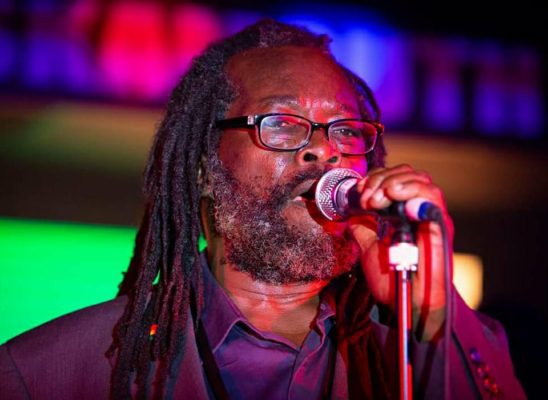 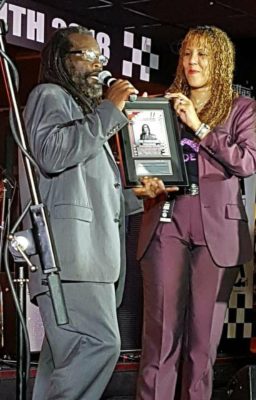 The restless Dillon subsequently moved the Ethiopians to a succession of other labels and producers; over 1969-1971, they recorded popular material for Harry Robinson (“Fire a Mus Mus Tail”), Lloyd Daley (“Satan Girl”), Derrick Harriott (“Lot’s Wife,” “No Baptism”), and Duke Reid (“Good Ambition,” “Pirate”). As the group evolved into a rootsier reggae outfit over the next few years, all the producer-hopping grew even more frantic over the next several years, with Vincent Chin, Prince Buster, Joe Gibbs, Bob Andy, and Rupie Edwards numbering just some of the group’s collaborators. Part of the reason was that Dillon hadn’t been receiving his fair share of past royalties and was forced to record constantly just to make money. Reid left for good in 1974, by which time Dillon and Taylor had taken day jobs once again. Sadly, Taylor’s day job would turn into tragedy in September 1975: he was working at a gas station when he was killed by a van while crossing the street.

Taylor’s untimely death effectively spelled the end of the Ethiopians’ golden age. Dillon, understandably distraught, took a hiatus from music for a time, returning home to Port Antonio for two years. By 1975 Neville Duncan was back with the group again, Dillon contacted charter member Aston Morris and revived the Ethiopians name, cutting the rootsy, political album Slave Call in 1977 with producer Winston “Niney” Holness. Dillon toured off and on under the Ethiopians name afterwards, sometimes with Harold Bishop and Neville Duncan, However by 1984 Nevile left the group for the final time and eventually went to work with another foundation reggae band Burning Spear. Bishop recorded occasionally as a solo act in the ’80s and ’90s. Toward the end of the millennium, he formed a new Ethiopians lineup with female backing vocalists and arrangers Sister JiJi and Gina Murrell, who appeared on the 1999 album Tuffer Than Stone